Record number of undergrad specialties ranked by US News 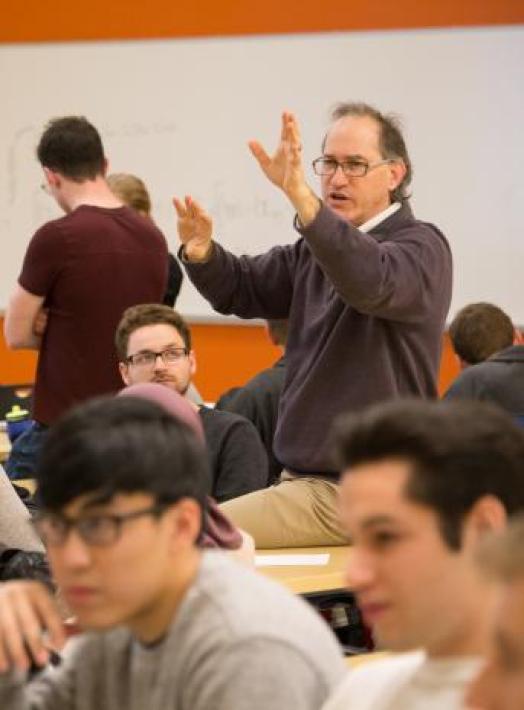 In the 2020 U.S. News & World Report rankings, the William G. Lowrie Department of Chemical and Biomolecular Engineering's undergraduate program in chemical engineering ranked #21 out of 28 programs ranked. At the undergraduate level, programs are only included in rankings if they receive enough votes for inclusion, so it is significant to get ranked at all.

In 2019, the last time CBE's undergraduate chemical engineering program was ranked, it was #27 out of 28 programs that were ranked that year.

U.S. News & World Report’s rankings of undergrad engineering programs accredited by ABET are based solely on the judgments of deans and senior faculty at peer institutions. Those same respondents also were asked for nominations of the 15 best engineering programs in specialty engineering areas. Those receiving the most mentions in each appear on the site ranked in descending order as long as the program received seven or more nominations in that specialty area.

In March, the College of Engineering’s graduate program was ranked first in Ohio and 14th among all public universities in U.S. News & World Report’s 2020 Best Graduate Schools issue.