The William G. Lowrie Department of Chemical and Biomolecular Engineering, situated in the heart of campus, is one of the oldest chemical engineering programs in the United States and is marked by a tradition of excellence.  With The Ohio State University being one of the largest universities in the world, vast opportunities abound -- yet within the program itself, many students experience a small, home-town or even family feel, and faculty report an environment of exceptional collegiality.

We invite you learn more about what makes the William G. Lowrie Department of Chemical and Biomolecular Engineering a top-rated program by exploring these pages, and getting in touch should you need further information. 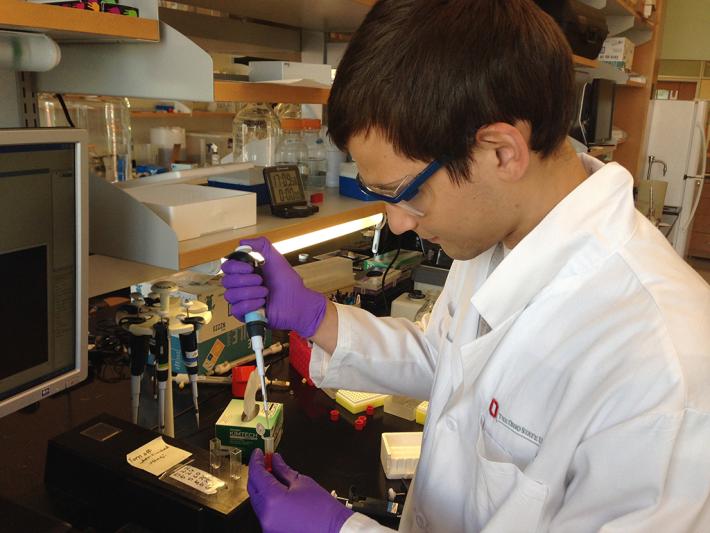 The average freshman ACT Composite score for incoming freshmen is 30.1 and the overall percentage of students participating in the honors program is 42%. Student retention in the freshman engineering honors program is high – 92.6%. These are exceptional numbers, and the number of awards our students have received reflects this.

Students have abundant opportunities to participate in research under the tutelage of some of the finest faculty in the profession, and have won numerous local and national awards. In the past 15 years, our students have won the following prestigious honors. 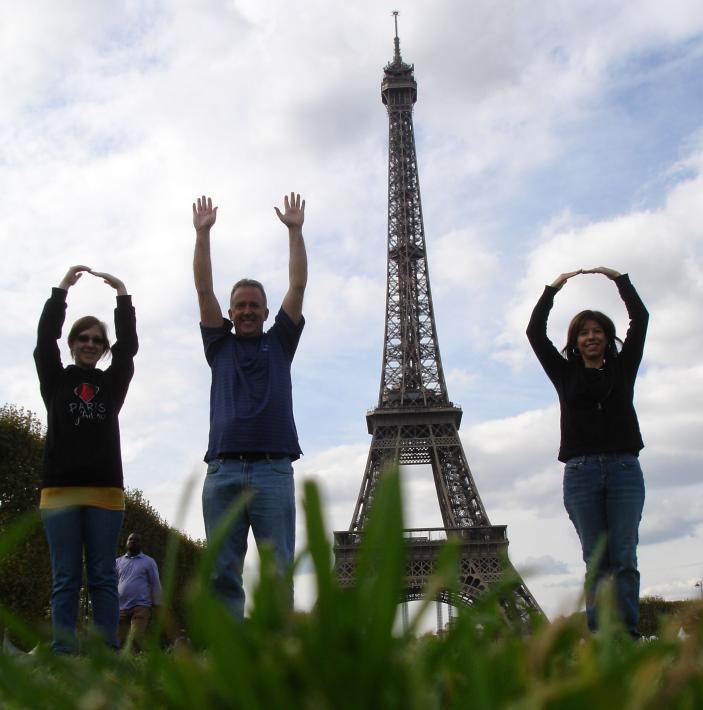 Times Higher Education — which compiles data to rank higher education institutions internationally — recently recognized Ohio State graduates among the 20 "most employable" in the United States and in the top 60 in the world.

Wall Street Journal has listed the university No. 12 in the nation for sought-after graduates.

Graduates are recruited by industry giants such as Intel, Shell, DuPont, General Mills, and many others, while other students continue on into academia at such institutions as Georgia Tech, University of Wisconsin, Carnegie Mellon, and Northwestern University. Three of our alumni are now chemical engineering department chairs.

With a global network of more than 550,000 living alumni, there are countless opportunities to connect with fellow Ohio State Buckeyes after graduation. 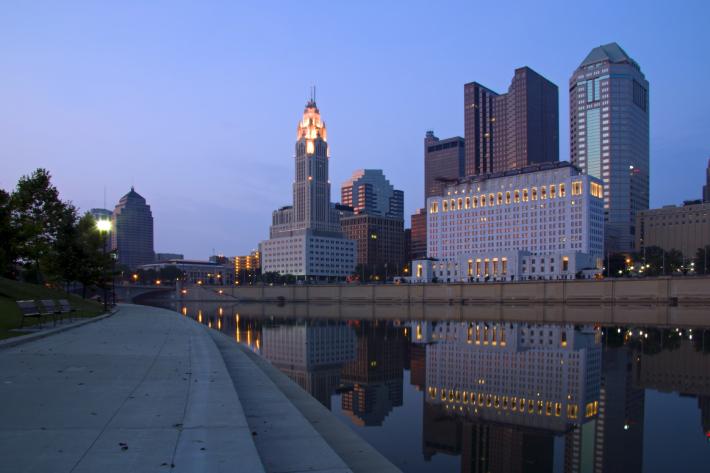 The Ohio State University is located in Columbus, the capitol of Ohio and the 14th largest city in the nation. Columbus is home to the highest metropolitan concentration of Fortune 1000 companies in America.

In 2018, Columbus was named one of the best cities in the U.S. for new college grads by Business Insider.

Columbus was named the “Most Intelligent City in the World” by the Intelligent Community Forum in 2015, as well as Forbes Magazines’ “World’s Top 7 Smart Cities. In naming Columbus the “Most Intelligent City in the World,” the think tank Intelligent Community Forum cited the city’s “rebirth of hope” and “revolutionary community” approach and relentless pursuit of new ideas. Columbus was selected after a year-long evaluation that included a quantitative analysis of extensive data, site inspections, and votes from an international jury made up of experts from around the world.

Columbus and the Ohio State campus offer a multitude of green spaces such as parks and botanical gardens. Recreational activities include water and boating activities, rock climbing, museums, music, art, cultural events, and, of course, some of the best football competitions in the world. There are numerous nearby attractions, including national landmark Hocking Hills State Park, theme parks, and much more.

Ohio State plays a unique role in both the City of Columbus and the State of Ohio. It is the largest employer in Columbus and a top producer of skilled alumni, intellectual property, and technical expertise which has been tapped to form companies in Ohio and beyond. Discover why David Williams, previously dean of the College of Engineering, believes that Ohio State Engineering is a driver of economic development and what attracts companies to partner with or invest in Ohio.

As Ohio's best and one of the nation's top-20 public universities, Ohio State is home to a diverse group of the best and brightest people in the world.

Ohio State is further distinguished by a top-rated academic medical center and a premier cancer hospital and research center.

The university's main campus is one of America's largest and most comprehensive, reaching into the state at large with various campuses and research centers throughout Ohio.

Ohio State prides itself on establishing a culturally and intellectually diverse environment, encouraging all members of our learning community to reach their full potential.

Graduate Program - The William G. Lowrie Department of Chemical & Biomolecular graduate program is currently ranked #1 in the state of Ohio, #16 among the nation's public institutions, and #27 among all schools nationwide (2023 U.S. News & World Report).

Undergraduate Program - The William G. Lowrie Department of Chemical & Biomolecular undergraduate program is currently ranked #1 in the state of Ohio, #15 among the nation's public institutions, and #23 among all schools nationwide (2022 U.S. News & World Report).