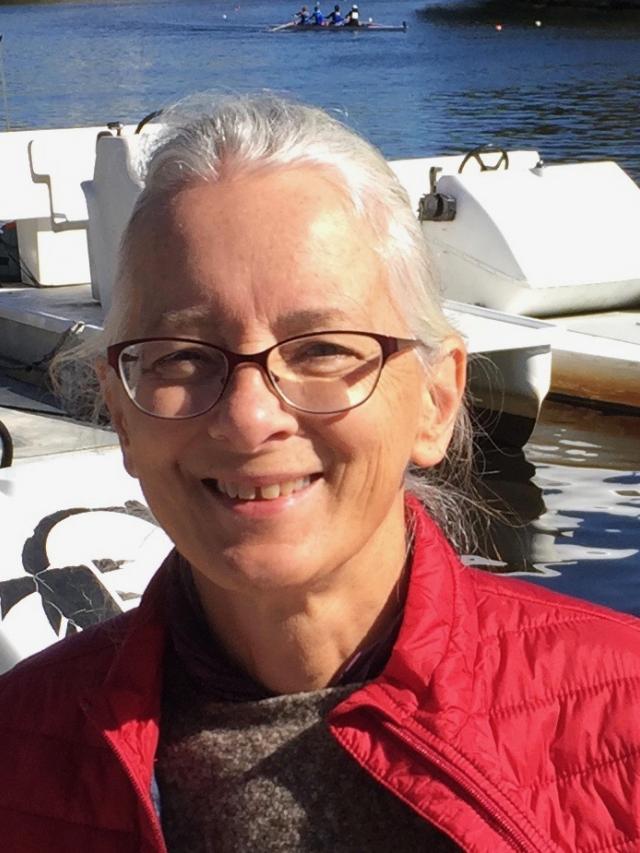 Barbara Wyslouzil is a Professor of Chemical and Biomolecular Engineering, as well as a Professor of Chemistry and Biochemistry, at the Ohio State University. She received her B.Sc. in Mathematics and Engineering from Queens University, Kingston Ontario in 1980. From 1981-1986 she worked for the Alberta Research Council, and earned an MSc in Chemical Engineering from the University of Alberta in 1985. Finally, she obtained her Ph.D. in Chemical Engineering from the California Institute of Technology in 1992. Her research is best described as fundamental aerosol physics. Topics of interest include developing methods to measure nanoparticle formation, growth, and freezing rates as well as elucidating the structure of multi-component nanoparticles. She also collaborates on projects related to composite polymer nano-particle formation via electrospray techniques for biomedical applications. She has been actively involved in the American Association for Aerosol Research (AAAR), serving on the executive board as secretary, vice president and president. Her awards include an NSF Career Award and the Kenneth B Whitby Award from the AAAR. She was recently named a Fellow of AAAR.

Her research was highlighted in the OSU Office of Research Site: 150 Years of Ohio State: Research and Creative Expression Innovators