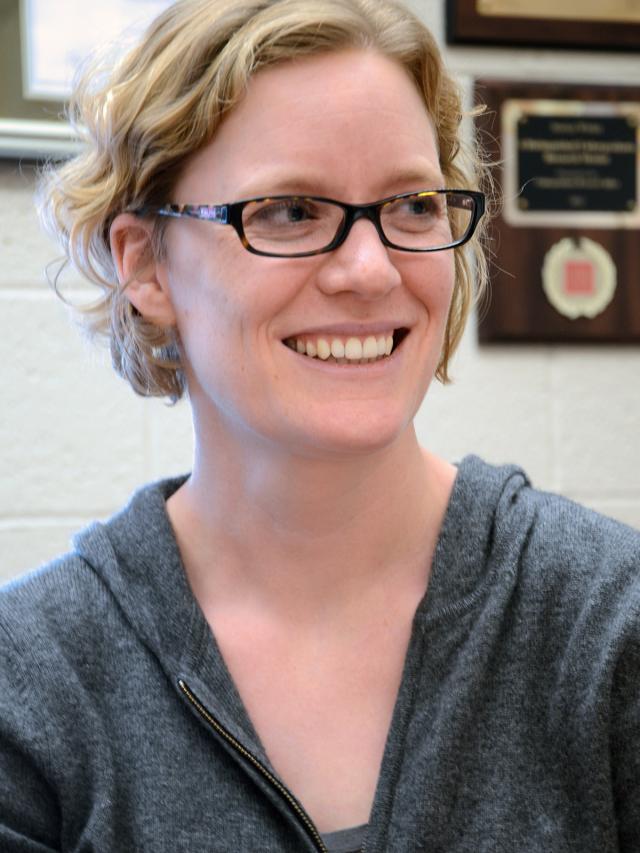 Jessica Winter is a Professor in the William G. Lowrie Department of Chemical and Biomolecular Engineering and the Department of Biomedical Engineering and Past Chair of the Chemical Engineering Technical Operating Council (CTOC) of the American Institute of Chemical Engineers (AIChE). She received her PhD in Chemical Engineering from the University of Texas at Austin in 2004, and completed a postdoctoral fellowship at the Center for Innovative Visual Rehabilitation at the Boston VA Hospital in 2006. Her research interests include nanoparticles for cancer imaging, diagnostics, and drug delivery; and cell migration in the brain tumor microenvironment. She is a co-founder and Chief Scientific Officer of Core Quantum Technologies, a company commercializing nanoparticle reagents for cancer diagnostics. She was named TechColumbus Innovator of the Year, Columbus Business First 40 under 40, and Columbus Business First 20 People to Know in Technology. In addition, she has received the American Physical Society (APS) Five Sigma Award, American Chemical Society (ACS) Rising Star Award and the Engineering DesignNews Golden Mouse Trap Rising Star Award; she was named to Top 25 STEM professors in Ohio; and is a fellow of the AIChE, BMES, AAAS, AIMBE, the RSC, and senior member of the IEEE.