About Columbus and Ohio 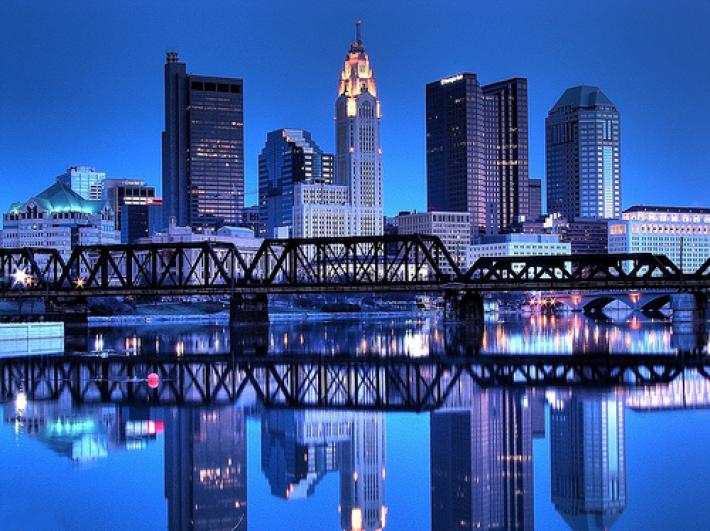 With a metropolitan area population of over 2.0 million people, Columbus is anything but a small town. Comparable in size to more well-known cities such as Las Vegas, Charlotte, and San Antonio, Columbus has all the amenities, opportunities, and events that one would expect from a major city. Great restaurants, a thriving art scene, distinctive neighborhoods, a bustling nightlife, and abundant shopping are all integral to giving Columbus that "big city" atmosphere.

Yet in many ways Columbus retains that "small town" feel. You'll find that, despite its size, Columbus is easy to get around, incredibly affordable, and populated by friendly, outgoing people. Traffic is rarely a problem, and you won'f find the endless lines, non-existent parking, and throngs of people that characterize many U.S. cities.

Best city in the Midwest?

Columbus is a mainstay on a diverse list of city rankings as one of the top cities nationally for anything from millennials and tech jobs to logistics and e-commerce.  And the city’s lively sports and entertainment scene, craft beer reputation, and distinct neighborhoods make it a fun place to explore after work hours. The Columbus Region also leads Midwest metros in population growth, job growth, and GDP growth. So is Columbus the best city in the Midwest? From companies to careers, to being a highly affordable city where your income stretches further, the evidence suggests the answer is most definitely yes.

With a cost of living 12.8% below the national average, the multitude of business and recreational opportunities the region offers, and the fact that Columbus's central location make it within a day's drive of 50% of the U.S. population, and it's easy to see why in 2006 Money magazine ranked Columbus the 8th best big city to live in nationwide.

Ohio's capital is a friendly city of sleek, modern high-rises and century-old buildings along the banks of the Scioto River. In addition to being home to one of the finest universities in the nation, its attractions range from a rich visual and performing arts scene to a renowned zoo, exciting sports, fine restaurants, and enough specialty shops, outlets, and malls to satisfy even the most avid of browsers and buyers. Add to this a special-events calendar that rivals that of any other city its size, and you'll never lack things to do in Columbus.

Highlights include the Center of Science and Industry (COSI) on the west bank of the Scioto River; the Santa Maria replica docked on the downtown riverfront; three historic downtown theaters (the Ohio Theatre, the Palace, and the Great Southern); the Columbus Zoo; and a wide range of festivals and cultural events. 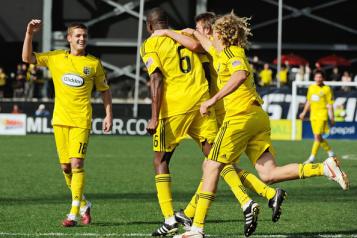 Sports enthusiasts can choose from a variety of professional and collegiate sports, including the Ohio State Buckeyes; the Columbus Crew (major league soccer); Columbus Blue Jackets (NHL hockey);and the Columbus Clippers (AAA affiliate of the Washington Nationals). But sports fans aren't the only ones who will enjoy the fun and flavor of the Arena District. This area also offers some of the city's most delectable eateries and nightspots, as well as fine shops and convenient hotel accommodations. 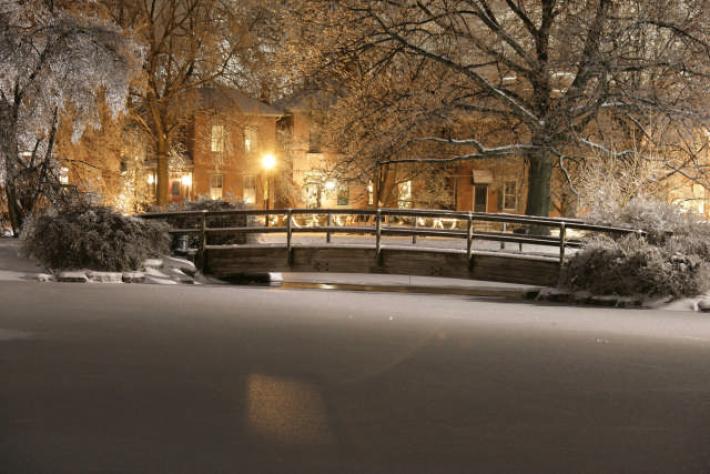 Find out more reasons why you might consider making Columbus your new home!